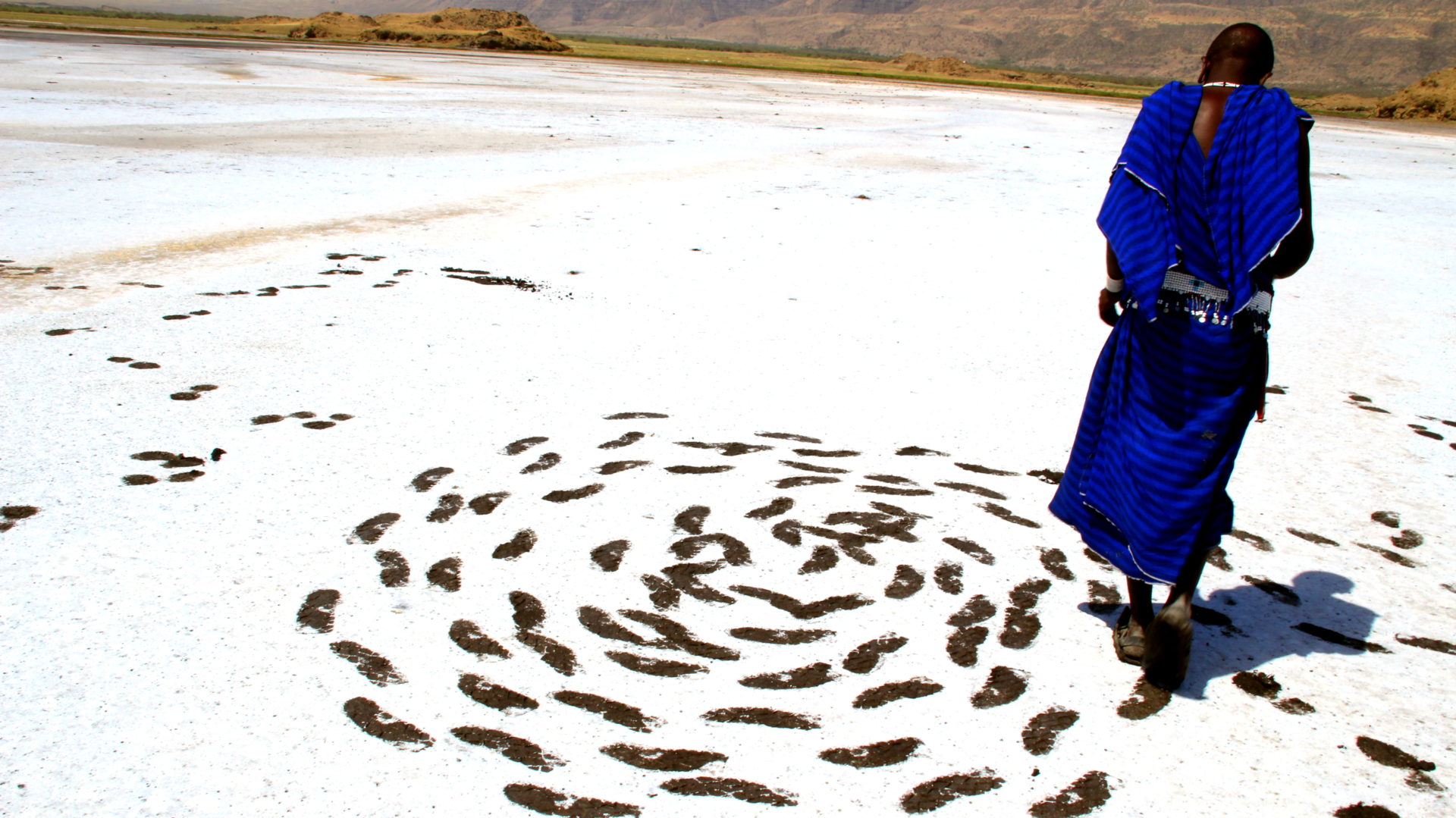 THEME: AFRICA ON THE MOVE!

Enter until 15th April 2020 ENTER HERETHEME: AFRICA ON THE MOVE!

Over the last five years, the Wiki Loves Africa contest has encouraged the donation of over 40,000 photographs to Wikimedia Commons for potential use on Wikipedia. In the first year, under the theme Cuisine, 873 people contributed 6,116 photographs. Cultural fashion and adornment was the theme for the next year, 2015, which saw 722 people contribute over 7,500 photographs. In 2016, Music and Dance contributed 7917 files from 836 people. In 2017, under the theme People at work, 2064 users uploaded more than 18,000 photos.

Wiki Loves Africa is activated by the Wikimedia community that created Wikipedia in support of WikiAfrica movement. The competition was conceptualised and is managed by Florence Devouard and Isla Haddow-Flood of Wiki In Africa as a fun and engaging way to rebalance the lack of visual representations and relevant content that exists about Africa on Wikipedia. The competition is supported by Ynternet.org. It is funded by the Wikimedia Foundation and supported in-kind by a host of local partners in individual countries. The images donated are available for use on the internet and beyond, under the Creative Commons license CC BY SA 4.0.