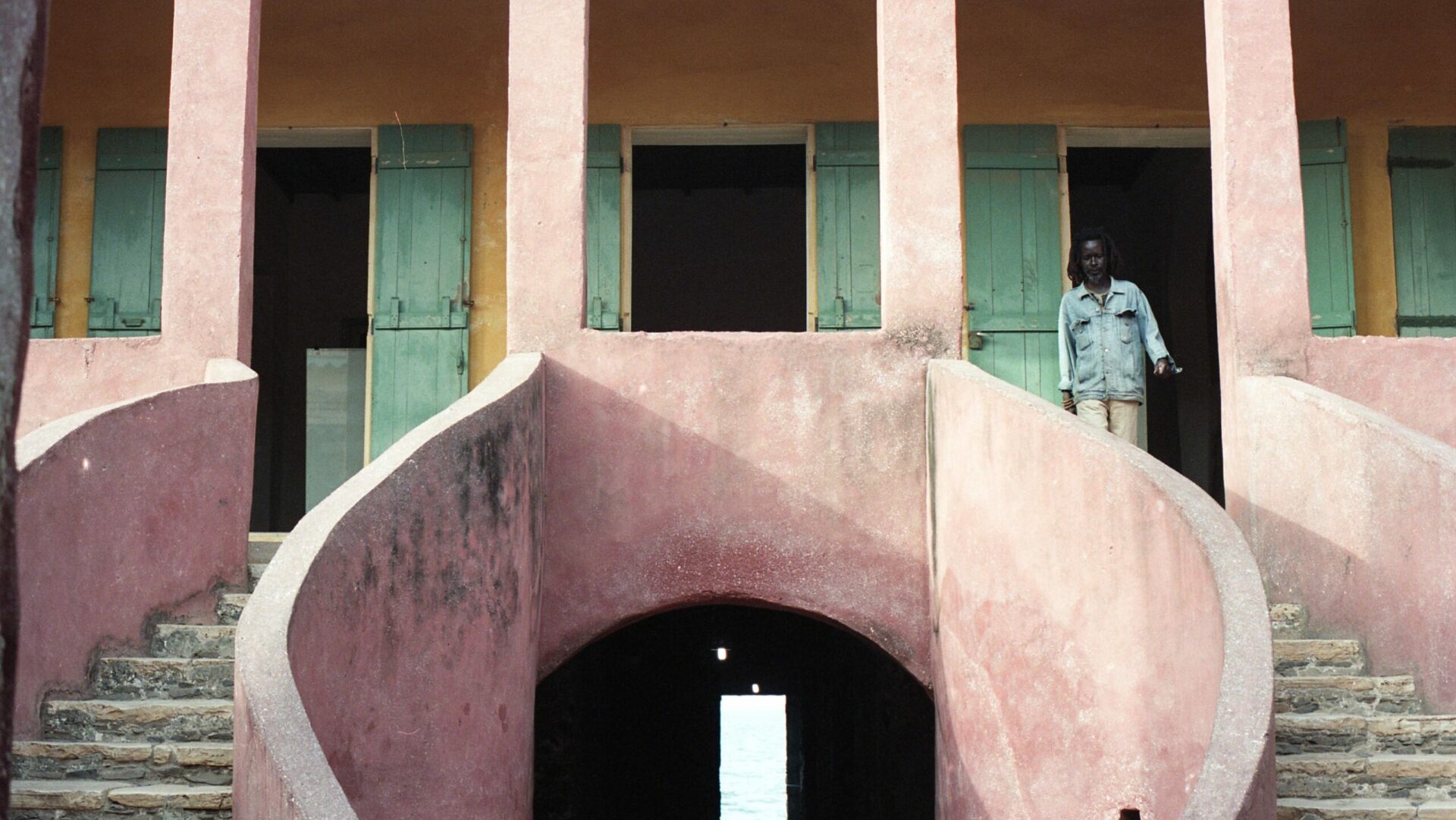 During 2016, Wiki Loves Africa focused on the theme of Music and Dance. The competition scope included a call for submissions that promote Africa’s rich heritage and culture expressed through music, song, dance, and movement.

The 2016 competition started on 1st December 2016 and ended on 31st January 2017 and resulted in nearly 7,917 image uploads to Commons around the theme Dance and Music. You can see the entire competition and the entries here.

The photo contest entries were reviewed by a panel of six photographic experts from around the world. The jury has identified three winners.

All African countries were welcome to participate to the contest. The winning country in terms of participation was… Côte d’Ivoire with 1155 pictures ! Congratulations to the local Wikimedia Community User Group Côte d’Ivoire which put so much energy in the contest with 19 events in all !

The Organisers Prize has been awarded to Nubian Flute Player by Ahmed Emad H as it displays excellent framing and use of colour and light, as well as beautifully depicting on a rarely seen corner, in this case Nubia in Egypt, of this vast continent. Further, the of photographic and media work that Ahmed Emad H contributed to Commons during the competition has provided a wonderful spotlight on singers and musicians in Egypt.